Work is underway at JSW Koks’s coking plant to clean up the scene of the accident and to prepare a temporary solution to supply coal to the coke oven batteries.

Unlike in March, when European blast furnace mills were fretting over sufficient raw materials supply in the aftermath of Russia’s invasion of Ukraine, a large chunk of BF capacity is currently idled, meaning lower coke demand.

The firm said last month that although coking coal prices are falling, they remain at elevated levels, which is likely to support profitability. However, various factors loom large over global economic growth (see Kallanish passim). 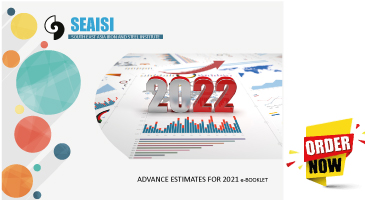 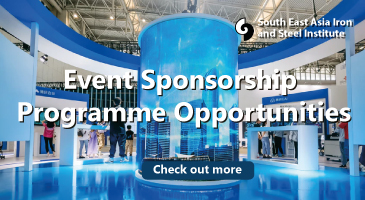 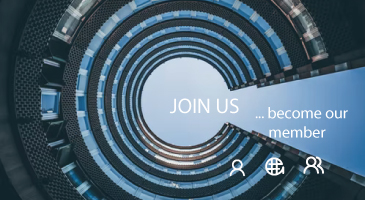 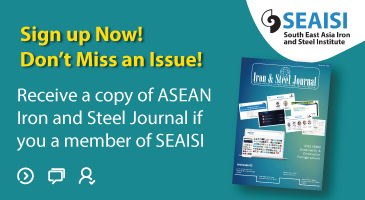 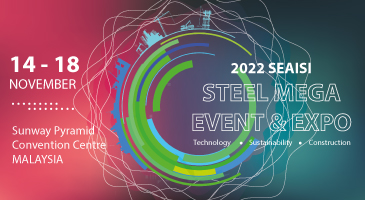